PaySauce ‘kicking’ it off with grassroots community football | Blog | PaySauce

PaySauce ‘kicking’ it off with grassroots community football

With all eyes on the men’s Football World Cup in Qatar and the Women's World Cup just around the corner we’ve teamed up locally to sponsor community football in Cambridge, New Zealand.

We’re chuffed to be involved with the Cambridge Soccer Club Inc. to show our support for the beautiful game that brings people together. Cambridge Football Club has been serving its community since its formation in 1948 when football enthusiasts began organising games for two junior teams.

A fun fact for all the footy enthusiasts.

Probably the club’s best-known past player is New Zealand international striker Chris Wood who joined English Championship club Leeds United for $4.6 million from Leicester City in July 2015. He transferred to Premier League club Burnley in 2017, scoring at Wembley in his debut. Wood made his senior debut at Cambridge as a 14–year–old, having previously played for our juniors. 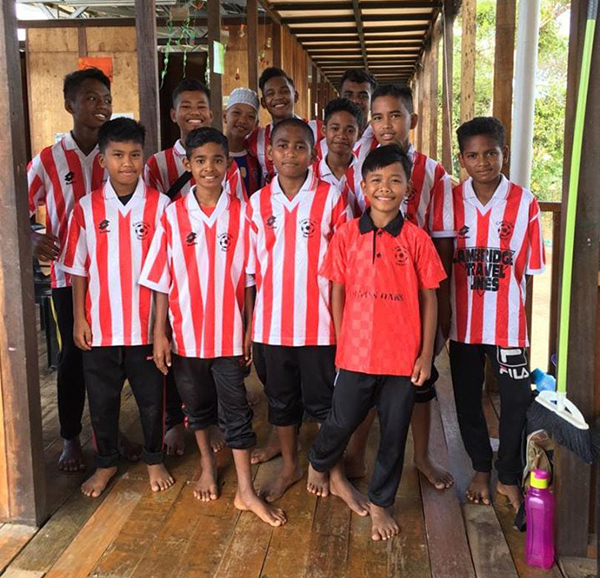 Inline with our values ‘do good and be honest’, we fully support initiatives that Cambridge FC continues to undertake. Some of these initiatives include encouraging youngsters to take up sport and giving away more than 100 footballs to kids. They’ve also helped support struggling football teams in Uganda, Cambodia and Malaysia by sending them football gear.

PayForce member, Rob Hart, will be at the Summer 5-a-side games every Wednesday flying the flag for PaySauce and happy to chat. 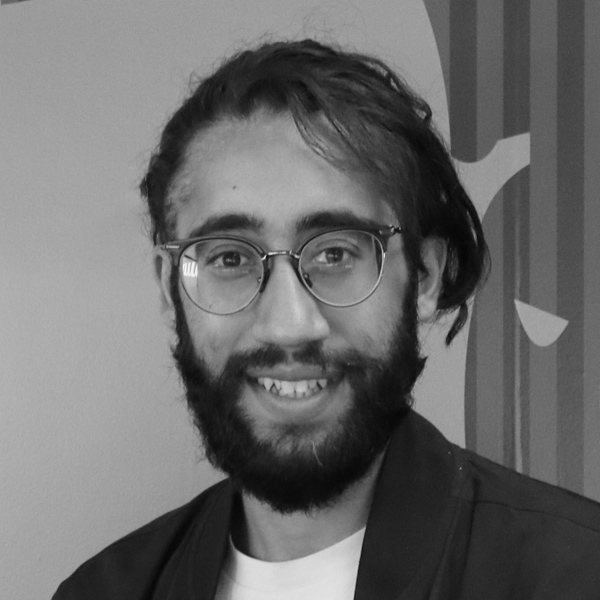